Emma’s last wish was to raise money so that other people wouldn’t go through the same experience as her. Lin and Lucy, Emma’s mum and sister, decided to honour this wish with a Fund in Memory. 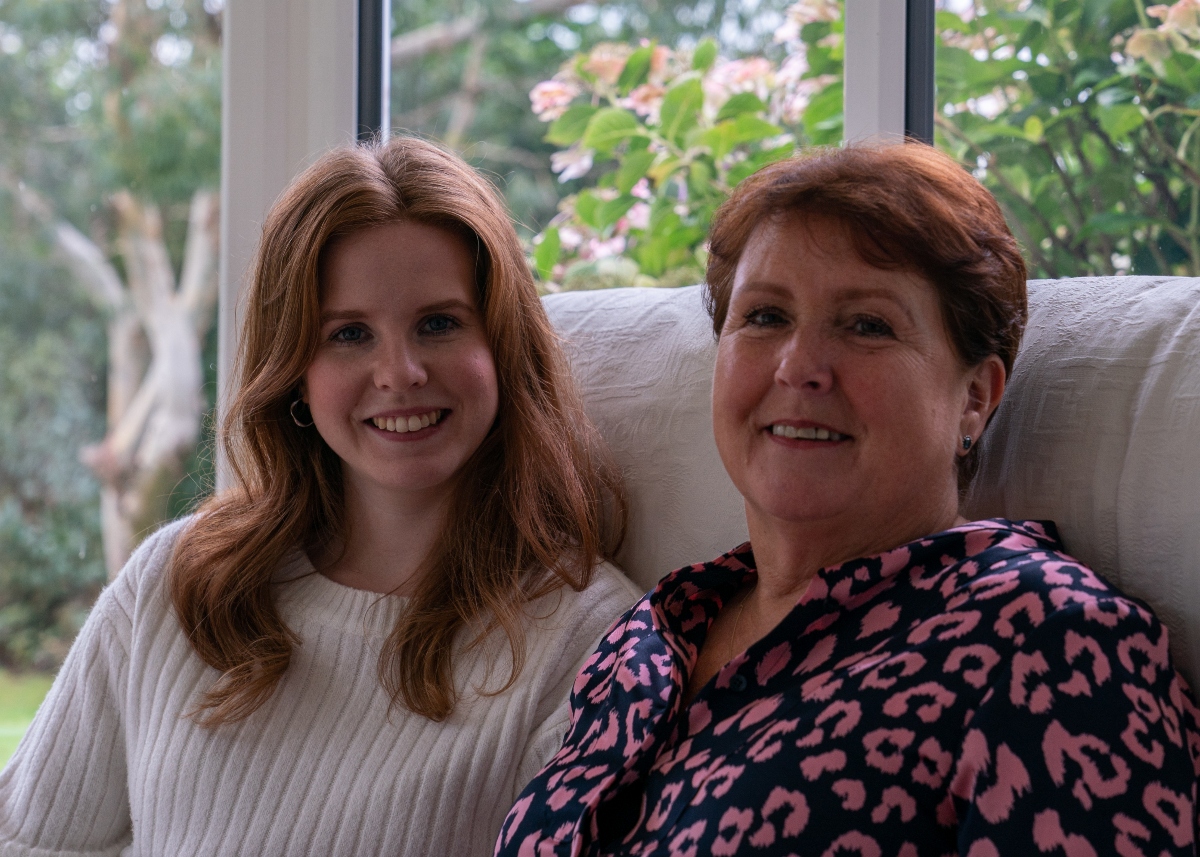 Emma was 37 when she was first diagnosed, and 38 when she found out she had secondary breast cancer. She unfortunately passed away when she was just 40, which is far too young.

Throughout it all, she was amazing. She carried on as normal. Despite having such a terrible diagnosis, she still lived her life. She had treatment on a Friday and was back to work on the Monday. Her condition didn’t stop her doing anything. Cancer was never going to define her.

In fact, she was working up until the week before she died. That was just the way Emma dealt with things.

Emma never thought of herself first, she always thought about other people. When she had just days left, she gave us a list of things that she wanted to happen. One of them was to raise money, so that – in her words - ‘Maybe one day, someone won’t have to suffer like I’ve suffered.’ That was the only time she ever spoke of suffering.

That’s why we initially set up a Fund in Memory. It was her last wish.

If Emma could see some of the things we’ve done to raise money, she’d definitely laugh at us. But she’d also be proud. She’d be happy.

We started it up at the funeral, and people donated money instead of flowers. They also left beautiful messages to go along with their donations, which is always so lovely to see. Since then, we’ve added to it whenever we’ve done more fundraising events, and it’s so wonderful to see the fund keep growing.

What’s so lovely about the Fund in Memory is that, every so often, we’ll go onto it and there will have been a donation out of the blue. Sometimes on her birthday, sometimes at Christmas. It allows us to see the messages people have shared with Emma, which we love.

Every now and then, someone will share a photo of her, too. Usually, you only really get to see the photos you take of someone, so to see pictures from her friends allows us to see her how other people saw her. I think that’s pretty cool!

Normally, when someone leaves you, all the people that were connected to that person sort of go their own way. They don’t disappear, necessarily, but you lose the connection you once had with them. But with the Fund in Memory, we’ve all had a way to stay in touch.

In the fundraising that we’ve done, we’ve had close contact with people at Breast Cancer Now, and they’ve always supported us however they can. The charity has allowed us to do what we wanted - to raise money in Emma’s name: quite a lot of money, actually!