Hedwig lost her Mother-in-Law, Margaret, in 2020 and started a fund in her name. Since then, Hedwig has gone on to raise over £250 in her memory with the support of friends and family. 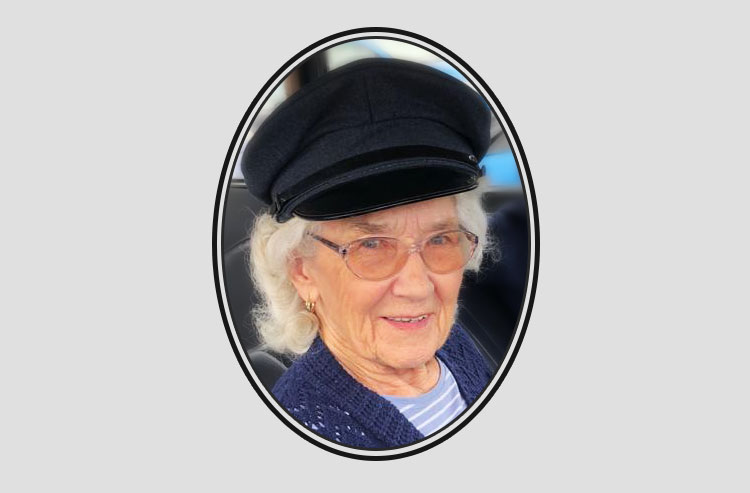 Margaret was full of life, kind-hearted and generous to the very end. All of us who knew her were amazed by her energy and wicked sense of humour. Age nor secondary breast cancer, nor anything else could take away her spirit. A truly special person and we will miss her very much.

Hedwig was diagnosed with breast cancer in 2012, by which time Margaret had already had breast cancer twice which created a stronger bond between them.

Although a keen gardener, Margaret had said that sending flowers to her funeral was a waste of flowers, so instead she wanted to raise money for Breast Cancer Now, the place she received support. Hedwig knew this was the right thing to do and with help from the In Memory team via email and phone was able to set up a fund in memory of Margaret in just a couple of simple steps.

Hedwig understood why Margaret was eager to support Breast Cancer Now as she had also been receiving her own support and wanted to ensure others could receive the same life-changing information and services. ‘For me, having access to reliable information written clearly was the most important thing that helped me to face my diagnosis’.

At first Hedwig and family were hesitant to set up a fund in memory of Margaret as they didn’t know how much they would be able to raise and weren’t planning on organising any large fundraising events. After speaking to the In Memory team who assured her of the wide range of people setting up funds, Hedwig realised it was the best solution. No matter how much you raise, having your own space to grieve and remember you loved one is important. ‘Raising money for Breast Cancer Now is a way to give something back, at the same time also a way to help move forward beyond your own treatment and the loss of a loved one’.

With the Covid-19 restrictions still in place, many friends and family were unfortunately not able to attend the funeral. Margaret’s fund in memory became the perfect place for people to still meet, share cherished memories of Margaret and donate in her memory which is exactly what Margaret would have wanted.